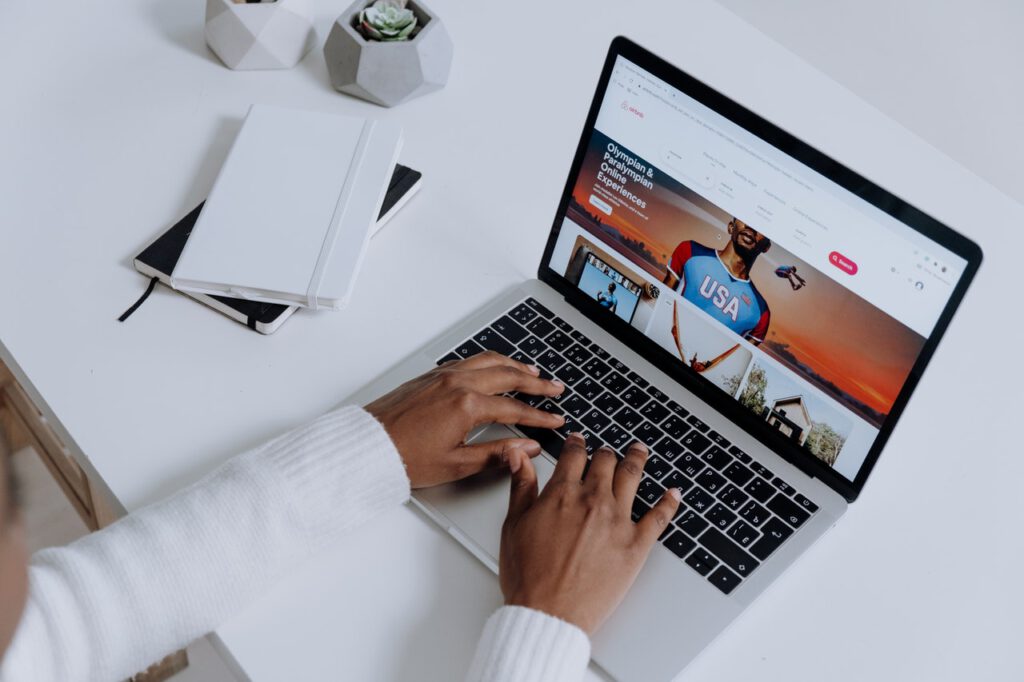 You may know that the history of internet browsers is a very interesting one. To say it in summary: there was no Microsoft Edge in the beginning, only Internet Explorer. But by the end of the decade, the web development community had basically boycotted Microsoft’s Internet Explorer browser by not supporting it in their web applications.

With the rise of web apps like Facebook, Twitter and Pinterest, web developers simply lost the battle with browsers over supporting basic application features like rendering and animation. Microsoft was in charge of the web programming community, and they made it clear that they weren’t going to cooperate and provide a version of IE that was fast and well supported. So everyone ran with Firefox or Google’s Chrome as the competitors, and web developers had to provide a full web development experience to these browsers instead.

After initially planning to only implement support for web components in IE 10, Microsoft made the decision to expand the capability of Project Comet to other browsers. All web developers need to do is build a web component library, and Microsoft would provide software developers with an API to allow web developers to build web apps for all browsers. Eventually, developers would write software that would run in any browser, and would not only benefit from browser features like user interfaces, animations, the navigation bar and other basic application features, but would also benefit from a full web development experience with web browsers like IE, Chrome, Safari, and Firefox. Developers would be able to change the design of their website with a web application without the need for a different browser.