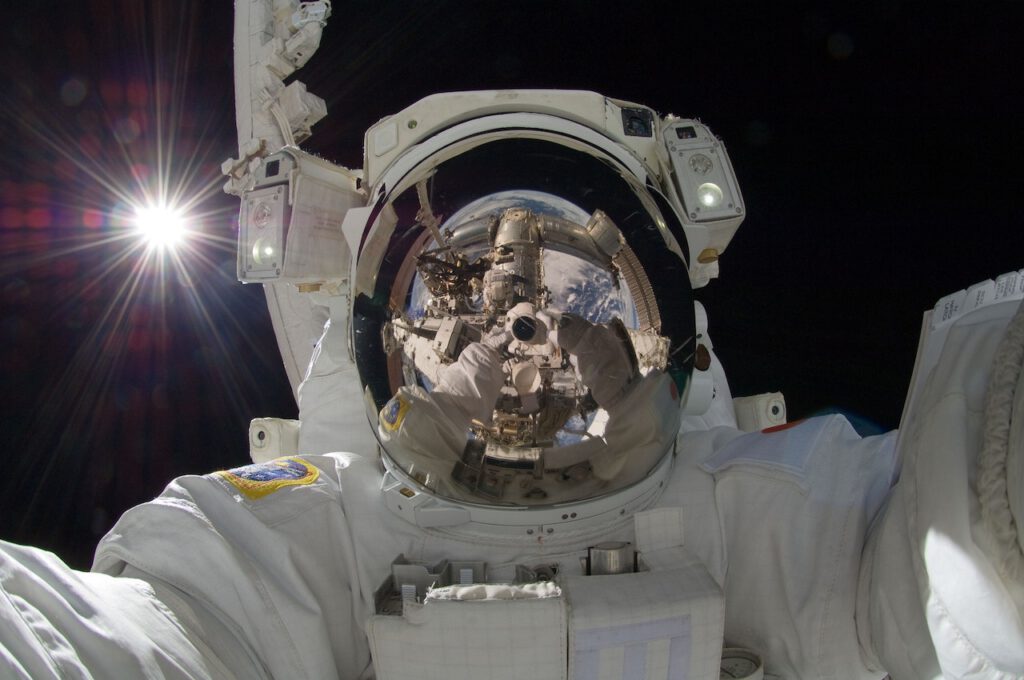 On September 19th, NASA will launch the Artemis mission to explore the moon. In the 65th year after space missions started, Artemis is the foundation for NASA’s Mars mission. The first space mission was Sputnik in 1957, the first satellite to reach space. Since then, space exploration has been growing with many countries pitching in.

The history of space exploration is presented with highlights of key missions and achievements.

How it started – Sputnik to Apollo 11

The 4th of October 1957 is a milestone in the history of space exploration. During those times, the US and the erstwhile Soviet Union were in competition to develop missiles and also to send satellites to space. The USSR was the first to enter space by sending the Sputnik 1 satellite into space. It was launched into space by an R7 rocket.

This was a significant milestone in space exploration and subsequently, 6 more spacecrafts with humans landed on the moon from 1969 to 1972.

After a mission to the moon, the next milestone was the development of space stations. The Soviets launched the first space station in 1971, and it was called Salyut 1. The Americans followed with the Skylab launched by NASA. The Skylab space station was effectively an orbital laboratory.

Astronauts studied earth was space while staying on the space station. A landmark milestone was the launch of the ISS (International Space Station). There are many spacecraft including American and Russian ones that visit the space station. The ISS is important since it marks international cooperation between different countries to make advances in space exploration.

The launch of space shuttles was the next milestone. The first space shuttle Columbia was launched in 1981. This was followed by other shuttles. A major disaster occurred in 1986 when the shuttle Challenger exploded seconds after takeoff. Seven crew members were killed. Another disaster took place in 2003 when Columbia broke apart when it re-entered the Earth’s atmosphere killing all 7 crew members.

After the moon landings in the 60s and 70s, the focus of space exploration moved to Mars. The following is an overview of Mars missions conducted over the years.

Mariner 4 was the first mission on Mars launched by NASA in 1964. In the 70s, the Soviet Union sent the Mars missions to orbit Mars. Viking 1 by NASA was the first mission to land on Mars. It landed in 1976 and valuable information about Mars was collected by the space probe. Subsequently, many missions were launched by the US, India, ESA, China, and the UAE. The target for the future is to land the first human on Mars.

The Artemis program by NASA is a mission to land robots and humans on the moon. The first mission will happen in 2022 and will be followed by missions in 2024 and 2025 where humans are expected to land. A number of governmental and private organizations are collaborating on this mission, which ultimately can result in a manned landing on Mars in the future.

Slim and Chandrayaan are missions planned to be launched by Japan and India in the next few years. These missions plan to land on the moon. India also has a plan to launch Mangalayan, a mission to Mars in 2024. In 2022, the Psyche spacecraft is expected to land on an asteroid to study it.

SpaceX is a private spaceflight program pioneered by well-known entrepreneur Elon Musk. Space X intends to launch many missions, which include a mission to Mars. The entry of the private sector has raised concerns about the commercialization of space. Over the years, there have been discussions on colonizing space, so that humans can expand into other planets.