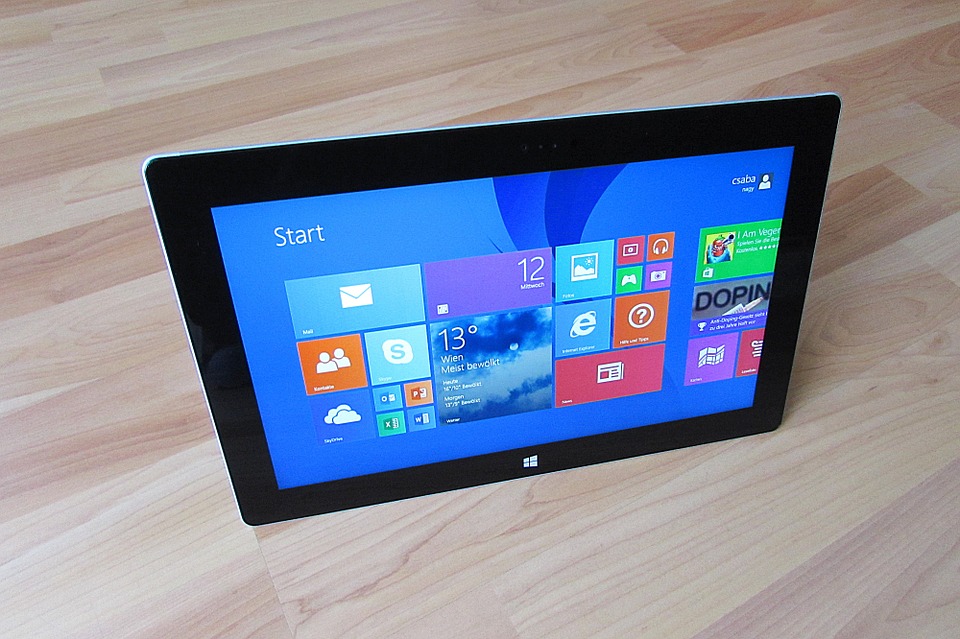 It seems we’re still in the age of console wars, but that doesn’t mean things aren’t looking brighter for the gaming world. In the works is Microsoft’s xCloud, which is a game-streaming service. While it is still in beta, the service is on track to be made available for public trials/testing in late 2019. At this stage of development, the streaming service has been made available to Microsoft employees for testing at their homes.

There isn’t any question that the gaming world, especially gearheads who love specific peripherals like Xbox One gaming headsets, have been waiting with baited breath for the full release. Microsoft is promising to match the quality of console gaming. Internally, Microsoft calls their service “the Netflix of games.” Here is what we know so far.

The Future of Gaming Lies in Remote Streaming

Sony already has a streaming gaming service, and Microsoft xCloud is on the way. Yet, that isn’t all – in March, Google announced its Stadia service and Amazon is planning on offering something similar. With four major players in the gaming market, wouldn’t it be something if every brand offered games on all devices, regardless of the streaming service? Microsoft is also working on their next-generation console which they say will define the next decade of gaming.

Yet, Microsoft has also disclosed that their xCloud can offer up to 3,500 games from the cloud. You’ll get a whopping three generations of games. In fact, it is designed to support all current and incoming Xbox games. More specifically, this means Xbox, Xbox 360, and Xbox One. Also, Sony already hosts their streaming service on Microsoft Azure servers, and xCloud will also be hosting its streaming service on Microsoft Azure servers.

Game Developers Are Already Testing Their Games on xCloud

Microsoft’s gaming streaming service is at a serious stage where Paradox and Capcom are already testing their games within the service. Kareem Choudry, Microsoft’s cloud gaming chief, conveyed that they have deployed their custom xCloud blades to 13 Azure datacenter regions – meaning they won’t be hosted only in the U.S. but they will be hosted in North America, Europe, and Asia. Currently, there are 54 Azure centers around the world, and those looking to get Microsoft certified in order to work with Azure can take exams like the az-204 for developing solutions.

Right now, certain game developers can improve their games so that they will be ready to launch with the streaming service – all they need to do is update their Xbox One version to make the games compatible with xCloud. While you’re waiting, you might as well give some of these tempting summer gadgets a shot.

Since Microsoft did announce they were already designing their next-generation Xbox console, it doesn’t look like they are going to ditch consoles altogether. Instead, xCloud will offer a gaming option for those who don’t have the console hardware but still want to play Xbox’s treasure trove of games on their mobile devices.

The only requirement would be a strong network connection. So, if you were playing an xCloud game at home and needed to leave, you could pick up the game on another device. Microsoft will also offer several options, in terms of controllers, such as using an Xbox One controller with Bluetooth. Furthermore, each game will have its own specific setup based on the requirements for play. In terms of cost, the pricing could be similar to PlayStation Now which is $20 a month.

It seems all the major gaming brands will have a streaming service soon enough. Are you excited about Microsoft’s xCloud?