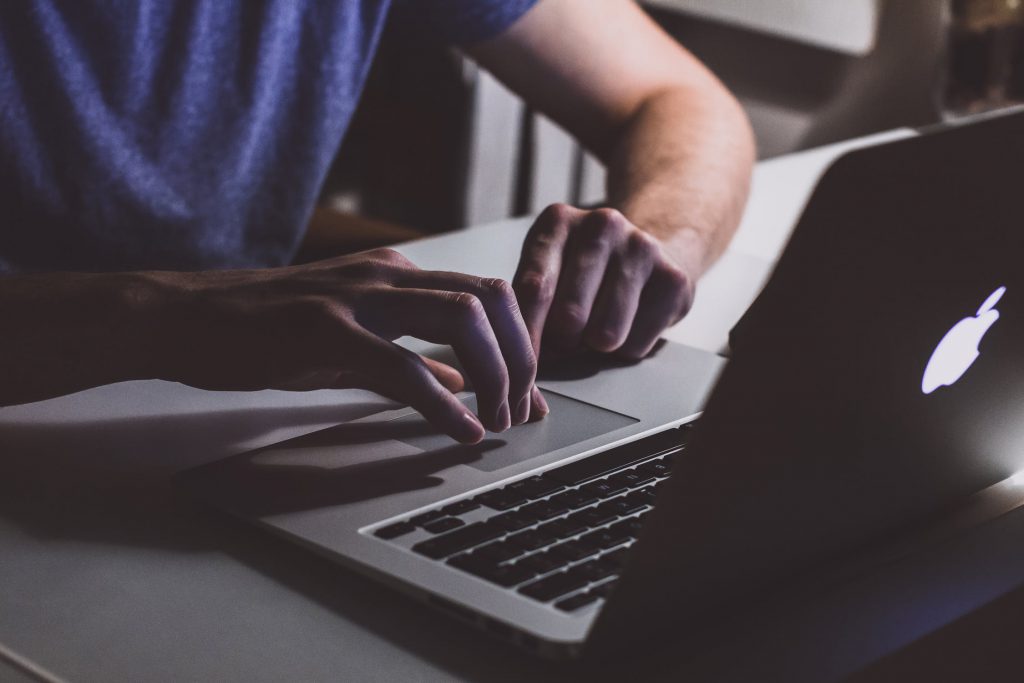 If you’re a hardcore player, then you should know about the Immortal Syndicate, the mid-point of the Betrayal League Expansion. You don’t see what Betrayal League is, we’ll discuss it after Immortal Syndicate. In Path of Exile, there’s an unknown organization that is investigating by Jun Ortoi. While playing, the objective of the player is to neutralize the members of Syndicate residing in the zone, and then attempt to interrogate them for intelligence on their leader and stronghold as well. The player has an option to bargain with them in a way he likes to proceed with the story. However, during the play, Veiled items are dropped by Syndicate Members, while the stronghold can acquire various rewards depending on the rank and the position of the members, including Scarabs.

What is Betrayal in Path of Exile?

A seasonal league that was ran from December 2018 to March 2019, and it was considered as one of the most complicated and most profound to ever grace the PoE. However, the Immortal Syndicate has encroached onto the sinister shores of Wraeclast, and the unwary exile who attempts to cross the way without any preparation will be ground and chewed up to bits. Therefore, the league features a set of new and unique mechanics, several of which form puzzle interlocking systems that can be explored for exclusive rewards. Foremost, the player needs to emerge victorious when battling against members of the Syndicate, who are angry and available at every zone when the player enters.

Overview of the Syndicate Members

The Syndicate is categorized into four divisions, and each comes with unique abilities, play-styles, and personalities such as:

In the start, the members of the Syndicate are assigned to one of four divisions, although they are controlled by the player. However, up to seventeen different possible Syndicate members available, which will be explained later. Fifteen out of seventeen members are always ready to hire at any given time. Therefore, these members can be eliminated, should the player selection, and replaced by one of ay available inactive members. Each member is specialized in a different type of reward, and this reward shift depend on what division of the Syndicate is assigned to.

It comes with some universal mechanics that govern their encounters, rewards, and of course, levels. In actually, they are split into four categories, such as:

Rank: Every Syndicate member has a position within the origination, displayed by stars on their profile. There are four ranks, ranging from Unranked to Rank 3. During the gameplay, when you are playing the game to obtain PoE Currency, only ranked members of the Syndicate can be selected for a division within the organization and will be rewarded by Rank 1.

Intelligence: During the gameplay, interacting with the Syndicate will reveal several options to the player to collect intelligence. However, gathering Intel on the division will uncover the Safehouse location, which the player can quickly raid for Path of Exile Currency and other loot.

Neutral: It shows that there’s no relationship between members.

Hostile: A red-colored thread is displayed which contacting the members similar to Friendly.

As we described, there is four-division, then you should know that a member of the Syndicate will control each division. During the gameplay, once the player collected enough Intelligence, all available members will be assigned to that division will retreat to a Safehouse. Then, it will become available to raid by other players.