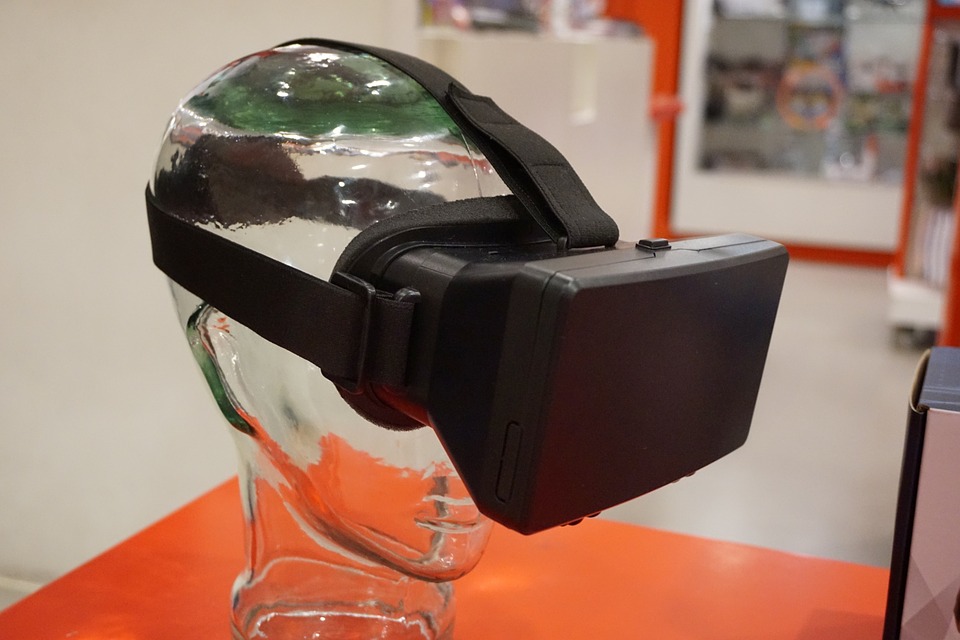 Every year since the mid-1990s has been presented as ‘the year’ for virtual reality. The format has been through so many false dawns that it sometimes feels like the big moment is never going to come. Wearing a headset that can immerse you in a virtual environment is a cool stunt, but so far all attempts to take it mainstream have failed. Oculus Rift and devices like it were supposed to usher in the next golden age of video gaming, but it failed to materialize. The reasons why are usually the same – people find the headsets cumbersome, and the technology just isn’t quite where people would like it to be.

Why, then, do we feel like 2020 will be any different? What’s happening in the world of virtual reality now that makes it any different to what’s gone on in the past? As usual, the answer lies in technology, and the willingness of large companies to invest in VR technology in ways that they haven’t done in the past. Just because virtual reality technology has been available for a while doesn’t mean that any industry has ever gone ‘all in’ on it. VR gaming stood no chance of success, because the majority of ‘big name’ games weren’t made for VR. So long as ‘Call of Duty,’ ‘FIFA Soccer’ and all the other sure-fire hits stayed away from VR, there was no reason for gamers to make the move and pay money for systems that couldn’t offer them the games they wanted. That might – finally – be about to change. It’s not just gaming that’s showing a willingness to grab VR by the horns either. Several other major industries are about to jump on board. Here’s where we expect to see VR making an overdue appearance within the next eighteen months.

Virtual Reality cinema has been tried before, but it failed for a reason so obvious that everybody should have seen it coming. You still had to go to a physical movie theater, put on a headset, and watch a movie with everyone else. That’s completely at odds with what the technology should be about. If you’re going to go to the effort of going to a movie theater, you already have a huge screen to watch a film on. The headset becomes obsolete. What VR should do – and what it may finally start to do in the near future – is allow people the chance to experience movies cinema-style, but at home. Microsoft has been looking into this for a while, and all the signs suggest they might be ready to roll it out. With virtual reality, users should be able to put a headset on in their own home, with their own snacks, but see and hear a film as if they were in a movie theater. You get all the benefits of seeing whatever you want to watch on a big screen, in surround sound, but without being disturbed by people coughing, kicking chairs, or getting up and moving around halfway through the film. That sounds like a win to us. You can also use Proxybay to download those films that you haven’t had the chance to see in the cinema, or even in your country. Pairing this with a VPN, you’ll be able to get a lot of access to different films that you’ve always wanted to see.

There are two aspects involved in virtual reality sports – the use of virtual reality to allow people to watch live sports as if they were there, and the use of virtual reality to allow people to participate in sports. The latter is still in development, but realistically is several years away. Until virtual reality can convincingly replicate the sense of touch, participation in most sports via virtual reality will be a pipe dream. Watching sports via virtual reality, however, is a technology that already exists. All you need is a video feed capable of broadcasting in three hundred and sixty degrees of glorious HD resolution, and you have a product that people will by. Watching sports on television is fun, but it doesn’t offer the same experience as being at a sporting event in person. Virtual reality, combined with high-quality live streaming, can put you inside a sporting arena. You could even choose your own vantage point to watch the game from. A ringside seat for a big-name boxing fight might be prohibitively expensive, but it would cost much less to watch it from your own sofa with a VR headset streaming from right next to the ring. As soon as sports broadcasters feel that they have this formula nailed, it’ll be on sale. We expect to see this within the next year.

While playing sports via virtual reality is still a long way away, there’s nothing to stop you from attending a casino via VR. You could consider this as taking online poker to the next level. Players with headsets could sit opposite each other at the same virtual table, looking at the same dealer, playing a game in real-time. It’s the next best thing to being there in the flesh – and you don’t even have to put a suit on! It’s not just poker, either. Mobile slots could be enhanced using virtual reality. Mobile slots are rapidly replacing online slots on online casinos and sister sites as the most popular method of accessing slot games through the internet. Many mobile phones combine with virtual reality headsets to provide access to video streams. Combine the two things, and what do you have? A mobile slots game that could be played as if you were stood right in front of a casino gaming cabinet, without leaving your home. Given that there are millions of mobile slots players all over the world, the audience for this is already there – and so is the technology. Like watching sport through VR, we anticipate this to become a reality before the end of 2002.

Yes, we’re coming back to gaming one more time. It’s going to happen one day, and the failed attempts of the past won’t make it less likely to happen. For the past twenty years, video games have been transforming into something more immersive, and blurring the lines between what’s real and what is not. The success of ‘Pokemon Go’ proved that people are willing to step into an augmented reality environment if there’s a game good enough to lead the way. Perhaps the next ‘Pokemon’ game will be VR. Perhaps another popular video game franchise will lead the way instead. Every single major video game hardware and software developer is still pursuing virtual reality as we speak. One of them will succeed – and we expect it’ll be sooner rather than later.

Based on all the above, we don’t think we’re being outlandish when we say the 2020s will be all about virtual reality entertainment, and we think the great VR revolution is closer than most people imagine.