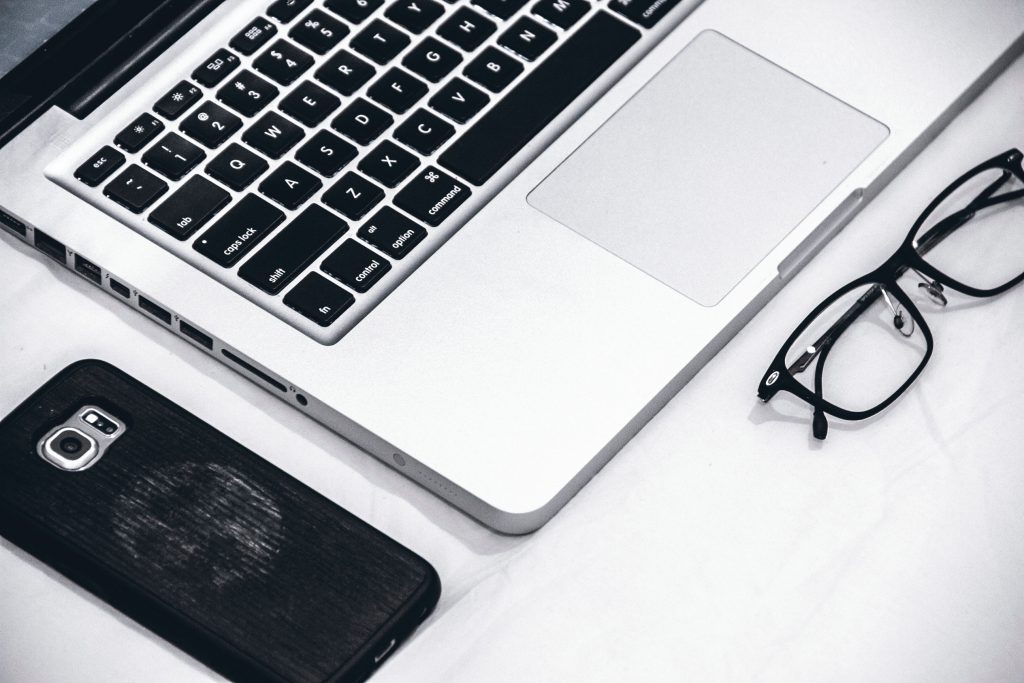 iOS by Apple and Google’s Android are both operating systems that are created for mobile devices such as smartphones and tablets.

For the Android OS, users get an experience that is similar to using a personal computer by providing users with a customizable interface. While this cannot be said about iOS, it is a more user-friendly operating system than Android.

Android is the more popular of the two with the majority of mobile phone makers choosing it. In fact, 81% of smartphones around the world use the Android operating system (click here for more information and statistics). The iOS, however, is only used in Apple smartphones and tablets.

As much as there are differences, these two operating systems also share some similarities. For one, their interface allows for touch, swapping, zoom and pinch

Both iOS and Android have a home screen that is very much like a PC. However, while the iOS home screen only provides applications accessible through their icons, the Android home screen allows users to access widgets while provides information such as weather conditions. This information updates automatically.

On top of the screen is a status bar on both Android and iOS which shows battery life, time, Wi-Fi to mention a few. If you are using Android, incoming emails and messages will also be shown on this status bar.

To download any new apps, Android users access the Google Play store. This is an open app store that allows users to download more exclusive applications such as Bit Torrent and Adobe Flash Player. You can also receive apps like Google Docs and YouTube which are based on google.

On the other hand, as an iOS user, you will download apps through the Apple store which has a higher number of applications than the Google Play store.

Android is updated regularly by Google. However, users sometimes fail to receive these application upgrades on their phones. It’s the phone manufacturers who decide the right time to offer updates and will often not provide OS updates for all phone brands. With Android, updates are provided long after they come up with a new version.

This is not so with iOS. All operating system updates will be accessible to the majority iOS phones. While this may not always be the case when the phone is older than three years, for example, most phones and tablets will be able to upgrade the software.

There is a large variety of smartphones and tablets that use Android that come with different features, sizes, and prices.

On the other hand, you will only get iOS on Apple devices. These include the iPhone and iPad. The prices of these devices are higher than equivalent Android devices.

However, if there is something that both these phones share in common is the fact that they should be bought with some blue-light-blocking glasses, (visit https://felixgray.com/collections/blue-light-glasses for examples). They both emit a strong blue light that can cause side effects in some people like loss of sleep and headaches. It is important for everyone with a mobile device to protect their eyes when they are using screens like this!

So when choosing a device, you can keep this in mind.

The main browser used on Android devices is Google Chrome. It is also available in the Apple store. iOS devices use the equally responsive and effective safari. Android users, however, cannot get safari on Google Play store.

You will find Waze, Bing and Google Maps on both Android and iOS. These applications are simple to use, highly effective and accurate on both operating systems.