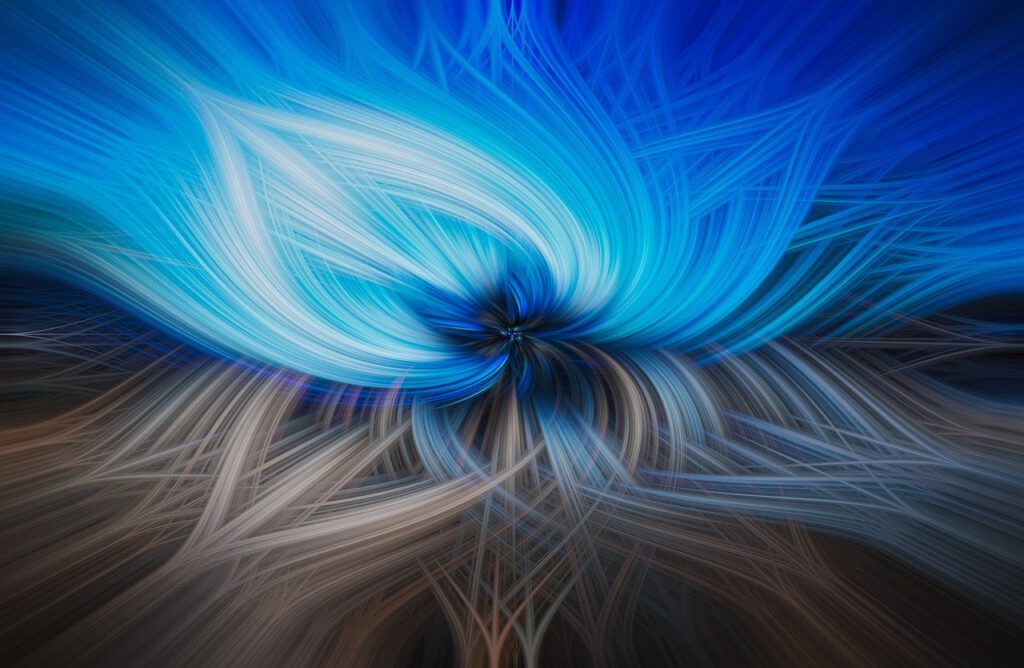 In the 1980s pixel art was not just a digital form of art, it was crucial. The hardware, which was low-powered, could only handle a restricted number of colors and pixels. This means that artists had to get creative if they wanted to express their concepts into the game.

But over recent years, things have really changed. More and more artists are joining the pixel art world. Pixel art can be applied to the gaming world. These kinds of games give users a bit of fun of coloring. For instance, coloring by numbers where users just tap the screen with different colors or with colorful pictures gallery.

With that said, let’s look at some of the best pixel art apps for mobile.

Pixel coloring has tremendously gained popularity over recent years. It’s simple to explain it: color by numbers is entertaining and relaxing at the same time. It is a perfect way to relieve stress and anxiety. Pixel Art is a free app with a premium interface for any device.

This art is not only available on Android but is also available on iOS devices. This app will immerse you into the world of art through pixels [tiny cells]. This coloring is both challenging and unique. It is worth mentioning that this app doesn’t require an internet or WI-FI connection. But it has daily updates where new pictures are uploaded.

Another incredible pixel art for mobile is Pixel Studio. It has amazing features that make the app useful. Using their imagination, users can create stunning pictures of anything they like. The pixel art editor has become tremendously popular with over 2 million downloads across the world. It has also been translated into 23 languages. If you are looking for a professional tool you can use to create pictures in pixels that can also move, then this app is the perfect option. In addition to that, it supports all popular formats, such as PNG, JPG, and GIF. It also supports RGBA formats, making the app open a wide variety of colors for users. While this app is free, if you want to access the advanced features, you can proceed with in-app purchases that range from $1 to $5.

Dotpict is also one of the best pixel art apps that are believed to have been developed by developers who are pixel artists themselves. The in-app interface features pixel texts and icons. Dotpict is one of the simplest and easiest ways to create pixel art from a mobile device. It can also be downloaded for iOS.

One of the main things that set Dotpict apart from other apps is the autosave and time-lapse features. The autosave feature ensures that in case the app crashes for one reason or another, the user will never completely lose the art they were creating. On the other hand, if the user turns on the time-lapse function before they start drawing, they will be able to save a GIF animation of their pixellating process right from the start to the end. By signing up for a Dotpict account, users will be able to share their color pallets and art, enter art contests, as well as interact with the artwork of other users. All these make Dotpict one of the best pixel apps available.

This pixel app has brought the best approach to create pixel art on mobile devices. Before the introduction of Pixilart, apps made for creating pixel art could draw pixels on the canvas once the user’s finger hit the screen. Of course, this proved to be quite difficult to control, unless the user zoomed in really far.

However, tapping and dragging in Pixilart will only move the cursor around. It is until the user hits the draw button that the pixel is placed at the cursor’s location on the screen. If you want to share your artwork with other users on the platform, you will have to create a Pixilart account. This app is ideal for all ages, which is why it doesn’t allow users to upload adult content. In addition to that, all messages are public, and spam is enabled by default. The app is free on Android.