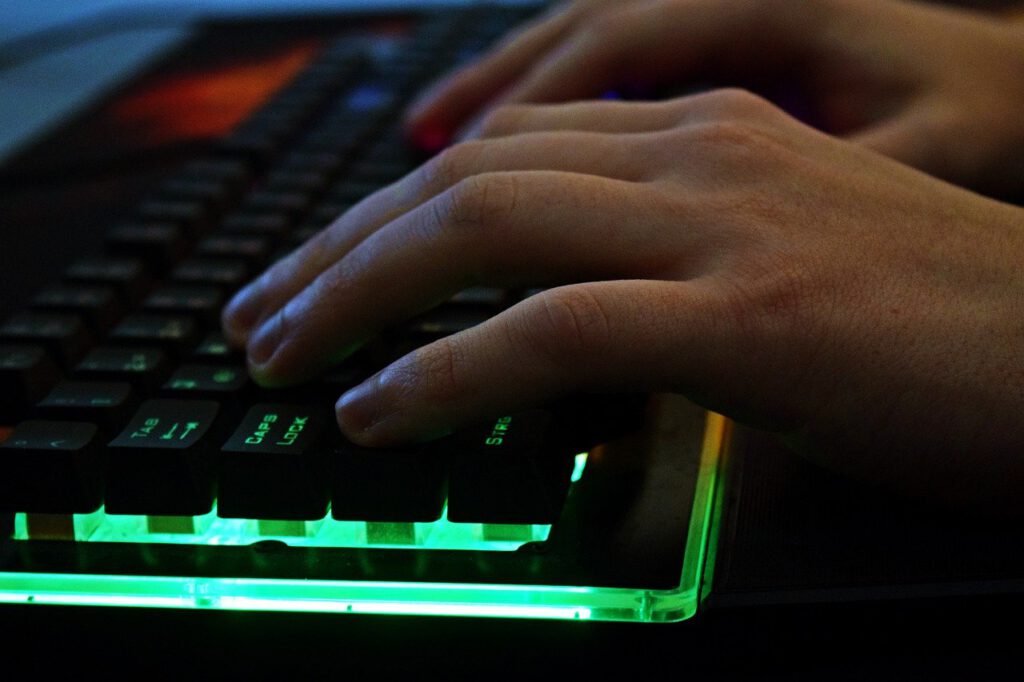 Counter-Strike: Global Offensive is one of the most hyper-competitive games in the world of Esports, boasting a player base of well over a million concurrent users strong and attracting a lucrative professional scene that is unlike any other in the gaming world.

The game emphasises strategy, communication, planning and short, concise bursts of action rather than the all out spray and pray brawls so prevalent in some of its major mainstream competitors in the market today, producing a skill ceiling that is impressively high and easily able to sink a few hundred hours of gameplay into.

One of the biggest reasons behind the game’s impressive success and continued longevity is the design of the maps currently available to play in its official map pool. Most of the maps have been present in the series since the early days of Counter-Strike 1.6 towards the end of the late 1990s, and have grown and been tweaked on the back of gameplay in the server as well as technical advancements over the years.

With that being said, here are some of the more easier maps to get to grips with and hone your skills on.

Perhaps the face of the entire Counter-Strike series, Dust II is a map that has become so recognisable within the gaming world that its layout has appeared in everything from Fortnite and Minecraft to Rainbow Six and Call of Duty 4: Modern Warfare.

Part of how the map has been able to enjoy such a sustained period of popularity is through its reasonably basic layout and relatively easy-to-grasp structure. The map largely consists of the two bombsites, with two straight lines leading to either one and a seperate path in the middle which acts as connector to both and allows for rotations around the map.

The most popular map to be played at official tournaments and events according to HLTV, and the default pick in the Defusal Group Delta pool, Mirage is generally regarded as a map that captures the beautiful simplicity of Dust II, with just enough skill gaming elements sprinkled in to help bring out a slightly more layered and competitive step up for its players.

The lush environments provide a cool aesthetic to look at and admire, the map takes the time to reward good movement and control in a way few others manage and the whole feel of the map is just a lot more balanced than most others, never allowing one single playstyle or weapon to storm out ahead and become overpowered with, and it’s a huge reason as to why the map has never had any major gameplay tweaks or been rotated out of the competitive pool to date.

Another one of the staples in the world of Counter-Strike, Inferno recently became the second most popular map in tournament history according to HLTV when it broke past the 15,000 mark. The map is home to a small collection of some of the most famous and fiercely contested spots in the entire game such as Apartments and Banana, and these spots can be a great place to begin honing your teamwork skills with a group of pals.

It’s fair to say that Inferno is less of a ‘puggy’ map in comparison to the likes of Dust II and Mirage, and requires a little bit more utility knowledge. But whilst there are a handful of very crucial smokes and molotovs to know, these are pretty basic and shouldn’t take too long to master. The nice thing about Inferno is that these simple bits of utility are at their most powerful on this map, giving even the most novice of players the opportunity to feel like a pro.